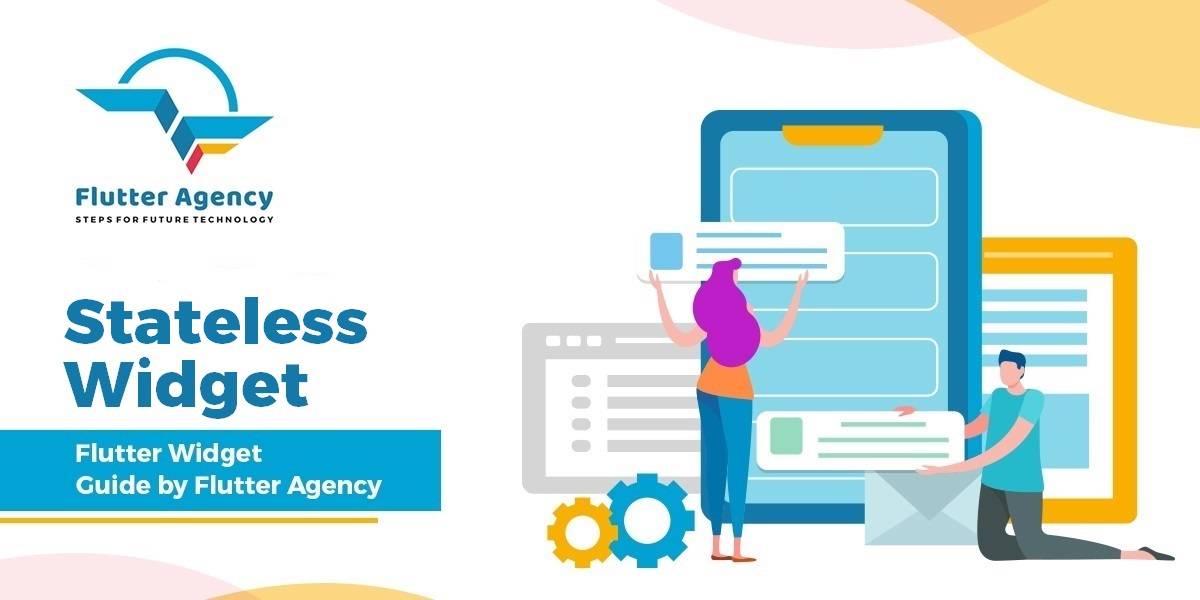 What are Widgets in Flutter?

Everything in Flutter consists of Widgets including but not limited to, visible Screens, Text, Buttons, Material Designs, Application Bar as well as invisible Containers and Layouts.

A flutter application is just a combination of widgets.

There are two types of Widget in a Flutter. They are as listed below.

Each widget in flutter is either a Stateful or a Stateless. Both widgets differ in only one aspect which is the ability to reload the widget at runtime.

What is Stateless Widget?

StatelessWidget is a A widget that does not require a mutable state.

The state is information that can read synchronously when the widget is built and can change during the lifetime of the widget.

A state that is mutable and the state that has no internal state to manage or no direct user interaction is called a Stateless for example text, RaisedButton Widget, Icon, IconButton, etc.

Stateless overrides the build() and returns a widget. Stateless is used when UI depends on information within the object itself and it is not dependable on the outside world such as user interaction.

Stateless can be also defined as Dataless while a Stateful can be defined as a full of Data in a flutter. so we can say that a Stateless is a widget that doesn’t use any data. let ‘s understand this with the help of an example.

To redraw the Stateless, we need to create a new instance of the Widget.

Let’s Understand with the help of image as below:

StatelessWidget — A widget that does not require a mutable state.

StatefulWidget — A widget that has a mutable state.

Do let us know if you need further assistance.