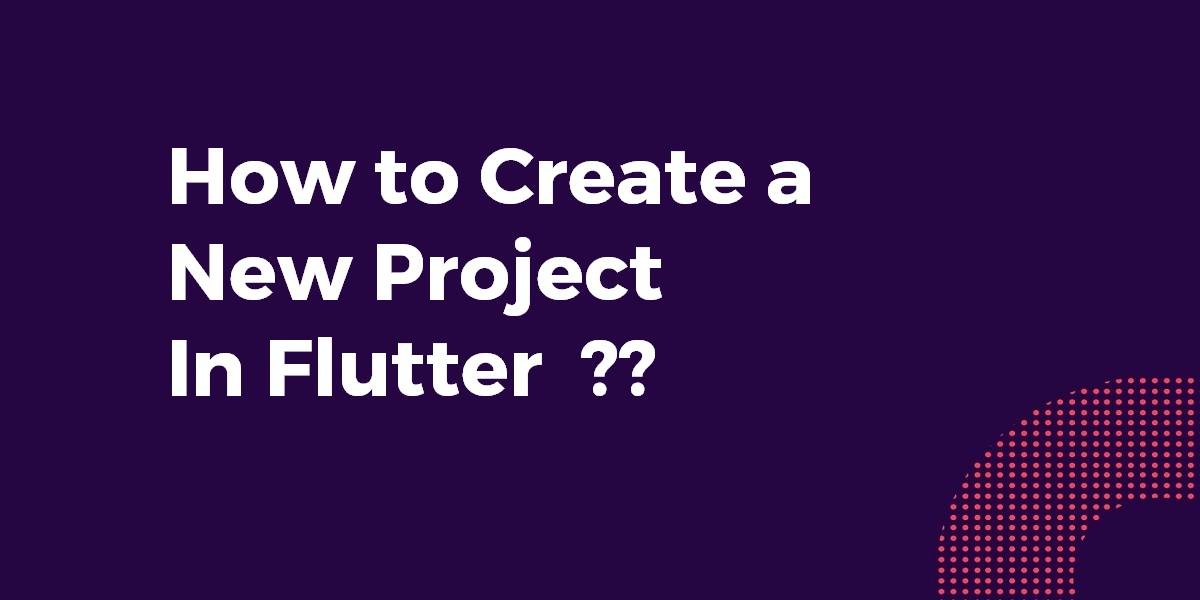 We can install Flutter SDK, following steps, provided from this link: Install on macOS – iOS setup and if it is unable to create a new sample project in Xcode. So in this article, we will learn how to create a New Project in Flutter

How to Create a New Project In Flutter?

Use the flutter create command to create a new project:

In the terminal execute

And here is my Xcode Project ready with the workspace.

The better way is to create Flutter project by command line:

Swift, Kotlin, and android X dependencies are the default options. After just open the created project in Android Studio or in VSCode Parameter

will form an application for Android:

So, To explore all possible parameters type

Without an android studio, you can create a new project with some arguments Option Migration androidX, Platform languages

Explore Yourself by Flutter CLI

If you want to explore more:

In the case of Visual Studio Code

In Visual Studio Code, you need to set up your organization first. Go to File -> Preferences -> Settings, search for flutter create organization. Edit your settings.json file and edit “dart.flutterCreateOrganization“: “com.<your_domain>”, for example com.awesomeapps.

So Now, It will use that when creating a new flutter project.

Enter a name for the project, for example, hello_world 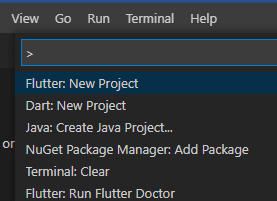 Make sure you have installed flutter, and the flutter and dart extensions first.

Also, here is The Tip of the Day:

Want to overcome those errors during the app compilation process while working alongside teammates or across multiple devices? Utilize the Flutter Docker Image found HERE!

This would help every member/device to have uniform device specifications and hence limited compatibility issues.

So that was all about creating a new project in flutter!!!

So in this article, we learned how to create a new project in flutter.

Do not forget to drop your valuable suggestions/feedback. We would love to assist you.

FlutterAgency.com is one of the most popular online portals dedicated to Flutter Technology and daily thousands of unique visitors come to this portal to enhance their knowledge of Flutter.