A trusted Flutter application development company having solid the expertise in Flutter & providing services to the enterprise and individual businesses.

With our maintenance and support services, your app will forever remain relevant; get the update on time for the new OS, code quality, security checks, and new features. 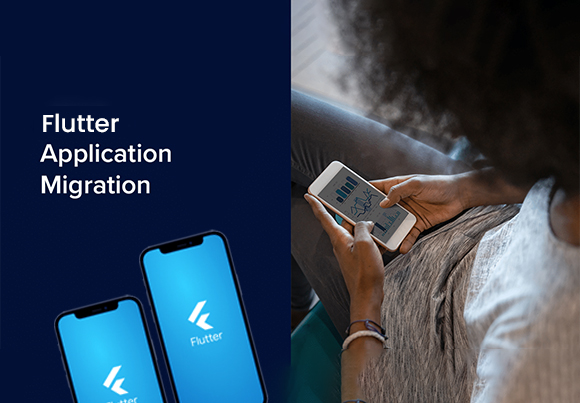 At Flutter Agency, our team of mobile app developers with Flutter expertise follow a thorough process to help our clients migrate their applications to Flutter. The migration process looks something like this;

Our experience in Flutter app migration

Since the beginning of Flutter, we have led the way and help clients transform their old applications to trending Flutter applications. Your benefit comes from our years of experience

For our valuable contributed to the Flutter framework Developed by our expert team, HipSmile is a mobile application for the transaction of goods and services. People can give and receive goods related to health, education, material goods and much more. The medication management app developed by Flutter Agency is an application built for healthcare professionals such as nurses & caretakers as well as patients and their family members. It provides different functionalities in a single application. Application developed for a Swiss client who wanted to create a community that loves to share meals, recipes and be part of the fight against food waste.

Why choose our company? 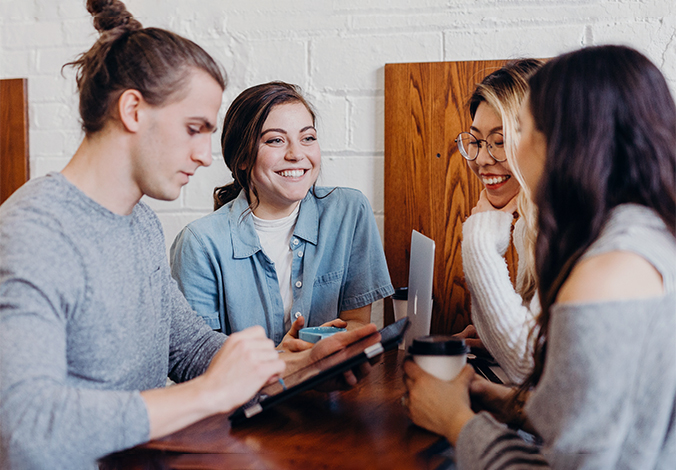 These are a few questions that our clients frequently ask.

1. Is it possible to convert my Flutter application into the web?

2. What is the main activity in Flutter?

The first step is to navigate to a directory that holds your Flutter app, select an android folder inside it, and then click OK. The other step is to open a MainActivity.java file located in the java folder in the project view.

3. What is AndroidX migration in Flutter?

AndroidX is a redesigned library that makes the packages’ names clearer for Android support. An android hierarchy is only for Android default classes which come with an Android operating system. Unbundled from the platform API, it offers the libraries in the androidx.* package. This translates to more regular updates and backward compatibility than the Android operating system.

4. Why migrate my native mobile app to Flutter?

In highly competitive and constantly changing mobile applications market, its vital to keep your app trendy, versatile as well as user friendly. And Flutter can help much better than native solutions to reach not one but several platforms because of its compatiblity cross platform from Android, iOS, Mac, to Web. Moreover, it has following advantages:

One code, many platforms
Coding once and reusing it across several platforms. Most crucially, the platform’s particular widgets and distinctive style allow flutter app developers to create a single program that can function across various platforms.

Speedy development
Fast development that allows you to save time, effort, and money. It enables you to create independent iOS and Android apps using the same code base, just like many other cross-platform solutions.

Portability
Flutter can operate on almost any device with a screen because it is an entire SDK. For Mac OS, Windows, and Linux, third-party ports have been produced to enable the development of Flutter apps. They consist of various plugins, mouse and keyboard input methods, and embedding APIs.

Absolute performance
The number of queries made per second, average response time, number of frames per second, and other variables all play a role in determining an app’s performance. The 60 frames per second (fps) that the Flutter team guarantees will always result in a clean, clear image on current screens. Since a human eye will immediately perceive any lag in a frame rate like that.